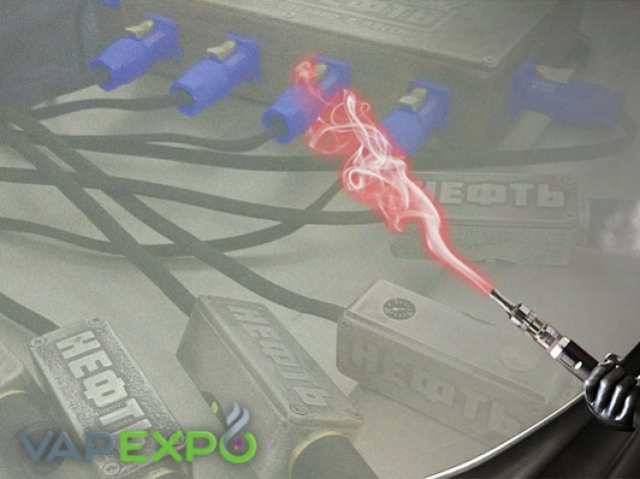 We offer you three stories from vape entrepreneurs who have established their business from scratch and achieved success.

Kayfun-2 is the first Russian rebuildable atomizer invented by Sergey Novikov. He created a website for his device and started selling it for 4000 rubles. The initial batch of 250 pieces was sold in 40 seconds.

In 2012, Sergey founded SvoeMesto LLC in order to allow online shop customers to pay using cards. Orders were not only from Russia. PayPal didn’t work at that time; foreigners didn’t want to risk and use bank payment.

Later, Novikov’s countryman who went to German contacted him. He offered to work due to the following plan: he collected pre-orders, Sergey sent products, he distributed them, received money and transfer to Russia. As the result, one-third of the new batch was sent abroad.

In 2014, Sergey sold SvoeMesto to his friend and continued to work in the German company.

Currently, the Russian company focuses on selling e-juices and devices, including Kayfuns.

In late 2013, one produces the only one board for Russian e-cigs. Maxim Brzhevskiy, device creator, started from 20 W and came to 75 W, the third generation of his brainchild.

Around 500 thousand rubles were invested in the development. To produce the initial batch, Maxim borrowed money. Currently, parts of components are released in the USA and the rest in China. Tracks and textolite are made in St. Petersburg. All repair parts are delivered in a knocked-down condition and are assembled single-handedly here.

Only 40% of the batch is left in Russia, the rest 60% goes for export, mostly in Malaysia and Canada. Nothing lies too long in stock: boards are sold instantaneously. At the moment, demand is outgrowing supply.

In 2015, Konstantin Polovnikov and his team presented vape station for the first time in the CIS countries. As the result, two stations were sold in Moscow, the next one in Belarus, and then orders were submitted in other cities and countries.

Money invested in the production was finances of people who helped the team to develop. Vape station is a startup where people invested in gladly.

Initially, the team made approximately 70 stations. The minimum price is 27 000 rubles. They are bought by wholesale: in bars, device is leased.

Now, the team consists of 6 people. Among them are those focusing on marketing, accounting and other administrative matters. Konstantin and one more professional are in charge of operating unit. Labor rate is not fixed, sale fees are quite enough.