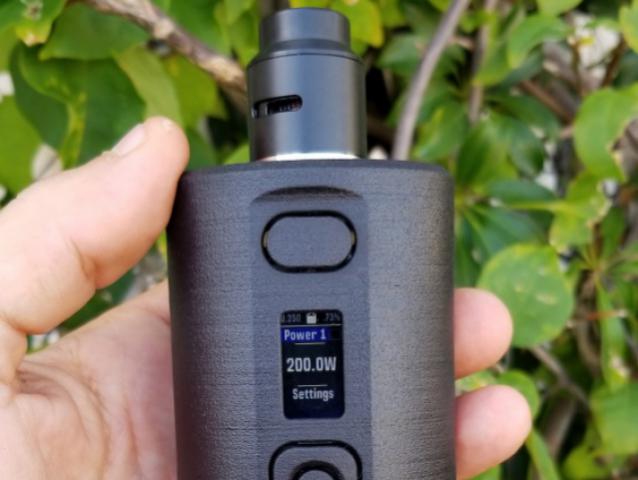 A famous brand in the field of electronic vaping, Boxer, has launched a new box mod powered by the DNA 250C processor from Evolv.

For now, it is in test mode. There is no official confirmation of the update from the company. For this reason, the size, weight and a number of other technical characteristics of the new product are still unknown.

It is reported that the mod looks minimalist. Its body is made of smooth plastic without any decorative elements. Despite the fact that the device is not that small, its ergonomics is nice and balanced. In particular, the convenience of access to the control panel is worth noting. In addition, Boxer Mod now has a color display. The battery of the product, like in other models of this line, has average power.

There’s not much known about the performance of the new DNA 250C processor from Evolv, but there are reasons to believe that it will be quite high, as it was with earlier models. No special or fundamental differences from previous products, except for increased power and reliability, were noted.

The price is about $250. Details will be out later, after the official announcement from Evolv and Boxer.