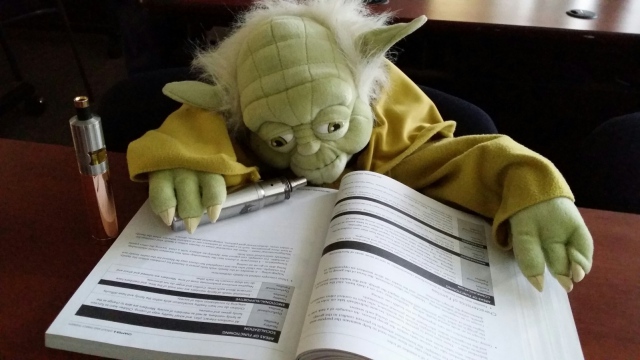 What drives the e-cig market?

Despite the industry is still young (e-cigs have appeared in 2004,) the market today involves 250 e-cig brands. The number of fans of this safe smoking grows accordingly. Especially since e-cigs are considered to be the most efficient tobacco substitutes. That’s why they’re included in the “top 10 promising areas for business development” list, same as connected cars, 3D printers, virtual reality and solar panels.

It’s not surprising that tobacco companies have started to look into the new industry. Not so long ago, Altria that owns Marlboro announced that it is ready to become a player on e-cigs market. Besides, the interest to the new segment is driven by its high marketing potential: unlike traditional tobacco products with its strictly regulated advertising in most countries, e-cigs are really free. And for creative advertiser, electronic cigarettes are a virgin land where one can create something new and not keep blabbing about ionic filters and nice-looking paper trim.

The only obstacle to e-cig development is that industry is still in its infancy. Because of the limited information and lack of medical research awareness, vaping products are often compared to traditional cigarettes. E-cigs are already forbidden in Brazil and Scandinavian countries, where healthy community interferes with the freedom of citizens. However, the status of electronic cigarettes on the CIS market is not yet defined. And there’s also total increase in demand for vaporizers, especially electronic hookahs that seem to appear more and more often in cafes and restaurants in view of the ban for smoking in public.

Who will win in the e-cig race -- state or entrepreneurs -- is not quite obvious yet. But, irrespective of their actions, the decisive say will be traditionally in the hands of consumers and loyal community forming the market demand and promoting the healthy alternative on their end. And they’re doing this much more efficiently than all tobacco advertisers.