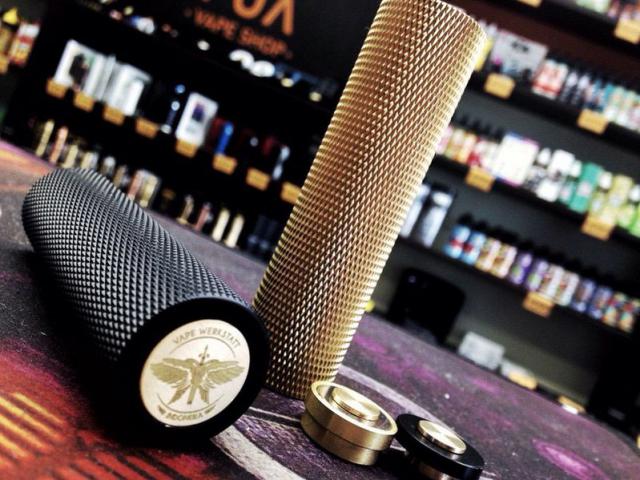 What is a mech mod and how does it work

Mech mod is a simple and safe device for vaping. Efficient, convenient, and incredibly popular. What is the peculiarity of such devices and what can they do?

Functionality and reliability are the main things that attract vapers willing to shift from a box mod to a mechanical mod. The latter does not have electronic modules, and voltage is supplied from the battery to the atomizer. No microcircuits, nothing can be broken. At the same time, the device can generate tens of watts.

Mech mods with protection
The main principle of using mechanical vaping devices is safety. Usually, such devices are used by experienced vapers that know everything about vaping as well as rules of using mods. The most reliable mech mods are equipped with short-circuit protection mechanism presented in the form of a small chip that disconnects the circuit during a short failure. It is usually attached to the negative terminal of the battery. If you opt to assemble a mech mod on your own, you will be able to buy such a chip and embed it in your device (using a magnet).
However, it is recommended that only professional vapers assemble devices on their own, but one should be very attentive even when choosing a readymade mech mod. Currently, the market offers a great variety of clones of popular devices, but the safest decision would be the purchase of original mech mods. They cost a lot but are definitely of good quality and have a long lifetime as contrary to budget counterfeits.

Adjustable mech mods
Are there readymade adjustable mech mods with a possibility of additional control and expanded functionality? Yes, but they cannot be called purely mechanical. Adjustment of wattage, law resistance protection, calculation of draws – all these things require a ‘digital brain’. If you are interested in expanded functionality, check on box mods. Especially beginning vapers will find this option convenient.