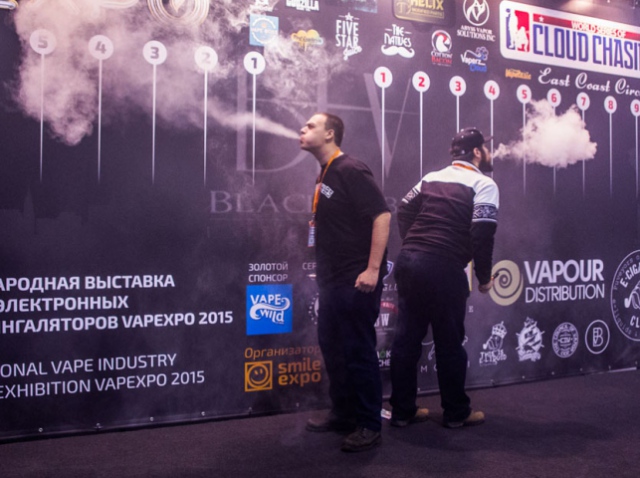 It’s always interesting to observe the development of popular trends. Vaping is not an exception. Alongside the advancing devices and e-liquids, the cultural component of vaping was growing. Thus, enthusiasts decided to introduce a game element into the new movement and invented cloud chasing – a vaping competition.

Apart from apparent benefits, vapor clouds from vaping are just huge in comparison with a poor wisp of smoke from cigarettes. Their thickness and length have induced the thought of a possibility to compare them. That’s how the notion of “cloud chasing” emerged – a vaping competition, the winner of which is the one who made the longest and thickest vapor cloud.

At first this activity had an amateur nature: people were cloud chasing for fun. Later stakes began to grow. Vapers competed for e-liquids or accessories for devices, and ultimately cloud chasing obtained a national character. It is unknown who’s the author of this sport, but the history knows that the first large-scale vape competitions were held in 2014: International Cloud Championships in California and World Series of Vape in Nevada, USA. 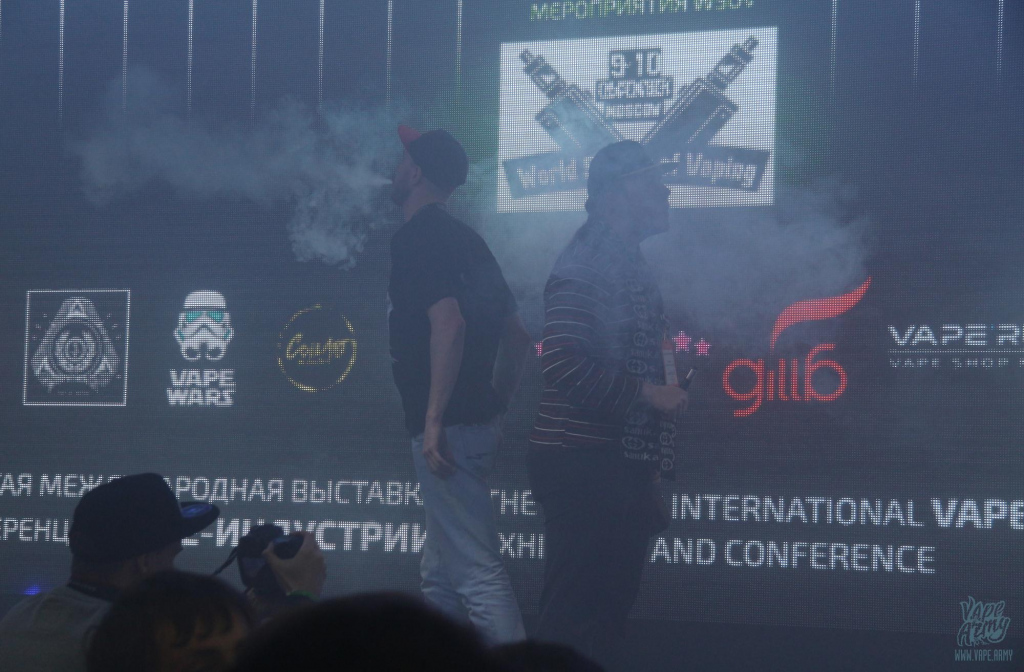 When it comes to vaping competitions, an absolutely fair question arises: how are measurements made and who determines the winner? In fact, everything is simple. There is a stand with horizontal marking on the platform that hosts the cloud contest (another name of a vaping competition). There is a 0 mark in the center, and 1, 2, 3... usually up to 10 marks go both ways. Two participants stand back to back in front of the zero mark and start inhaling and exhaling vapor on the signal of the vaping competition’s presenter. The winner is the one whose cloud reaches the highest mark. Judges sit in front of the stage and watch the whole process. Their position provides a perfect view on the marking. They also evaluate the thickness of vapor.

Vaping contests usually consist of several rounds. The participant that shows better results than his competitor is admitted to the next stage. The best vapers meet in the final round and check what else their lungs and devices are capable of.

Naturally, some people can doubt the transparency of vaping competitions, as far as winners are estimated by eye. But firstly, usually there are several judges, and the whole panel of judges cannot happen to misjudge apparent results. Secondly, there have not been any cases of appeals or arbitration in the history of vaping competitions.

What else is it important to know about cloud chasing

Vaping competitions have been successfully evolving. Every year new nuances emerge, which should be taken into account. Therefore, cloud contest classifications have been developed:

The difference between the last two lies in terms. Organizers of a professional vaping competition set clear requirements towards coils, mods and batteries. All of it doesn’t matter in unlimited cloud contests: you can use any device you like. Devices undergo just a safety check before such vape competitions.

If you think that vapor clouds bring dollars only in the USA, you are wrong. Our continent was glad to adopt the American “cloud” sport and successfully organizes vaping competitions. For example, in November 2016, Kyiv hosted The World Series of Vaping – a cloud chasing tournament, which had been held in Miami earlier. Winners received a massive $1000 cash prize. Mikhail shared his impressions of victory.

Local vape community provided excited feedbacks for the event, and from now on the series of cloud contests will continue. For example, on March 4, VAPEXPO Spb will feature a Cloud Contest, whose winner will receive a significant cash prize! And on June 16-18 for the first time The World Series of Vaping will come to Russia within VAPEXPO Moscow 2017!

What can we expect from vaping competitions in the future

Naturally, cloud chasing has not become an Olympic kind of sports, and – to be frank – will hardly ever become one. But vapers can already receive real cash prizes. You have a chance to become one of them. Register for the upcoming VAPEXPO and turn vapor clouds into exorbitant sums of money!