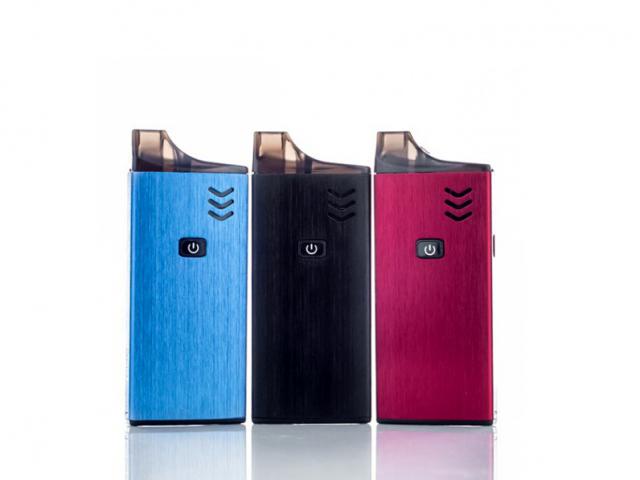 Wehe devices can be found on the vape market quite often. Until recently, it was not known where this manufacturer came from. As it turned out, this is a subsidiary of famous brand Sigelei.

The peak of POD products popularity has long gone, but Sigelei for some reason decided to capture the hearts of fans of such devices just now. It was done quite competently: at least the design was developed painstakingly, and it can be seen right away.

The mod looks stylish and nice. The texture of coating is unusual. In any case, it can be rarely found among competitors. There are only three color options: blue, cherry and black. It fits in hand perfectly, since its height is only 11.9 cm, and width – 1.85 cm.

The mod consists of two main parts: a 1100 mAh battery and an atomizer unit. There is no fire button - the device starts to work after the first inhaling. Developers offer a 1.6 Ohm atomizer.