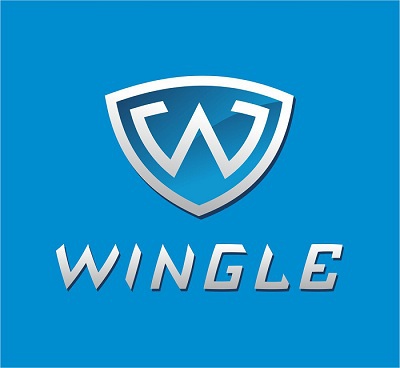 After VAPEXPO, there was no time to talk personally with each visitor of the event: someone was leaving by airplane, and someone had already scheduled business meetings with exhibitors.

Therefore, after some time, we have contacted guests of VAPEXPO, to once again hear their comments on the event, and had a dialogue between the representatives of foreign and local vaping industry.

The first news came from our partner, a co-organizer of the conference, Wingle Group.

Have you communicated with the representatives of foreign companies and manufacturers? What information from them, in your opinion, has been the most helpful?

Winglecompany has experience working with many foreign companies. As part of VAPEXPO 2015, the most useful information for usconcerned legislative regulation of electronic cigarettes and the prospects for market development in the European Union and the United States.

How fast is developing the Russian market? How many years, in your opinion, will we need to reach the level of our foreign colleagues?

The Russian market is developing            by leaps and bounds, as there are factors that affect it: economy, legislation, public awareness.

At this stage, Russian market is lagging three years behind the level of the United States and England, and two years behind Europe and continental region. In the long term, in the absence of restrictions and prohibitions from the state, as well as other unexpected factors for the past 3-4 years, Russia will be able to go international, as markets in Europe and America are already beginning to slow somewhat, while Russia has not scored full turns.

Further, in the course of the replies, we will post on the website series of short interviews with participants of VAPEXPO under the title: "Feedback."