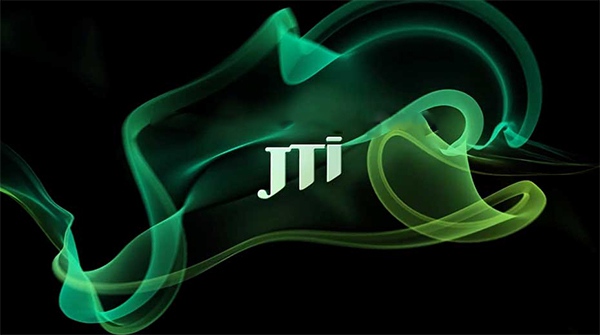 The acquisition is expected to have minor effect on the Group’s consolidated financial performance for the 2015 fiscal year.

The investment in Logic provides JT Group with a sizeable participation in the largest and fast-growing US e-cigarette market. Logic’s well established presence in the US, in addition to the acquisition of E-Lites in the UK, further underpins the Group’s global ambitions to become the leader among emerging products.

Let us recall that this is not the first example of such purchase by tobacco corporations.

About the development of relations and the dynamics of the market of electronic cigarettes and those tobacco companies that seek to preserve and increase their profits, we will talk on the 4-5th of December.

We are waiting for you at VAPEXPO!