How to establish direct contacts with the Chinese market of electronic cigarettes? | VapeExpo Moscow

Home
Industry news
How to establish direct contacts with the Chinese market of electronic cigarettes? 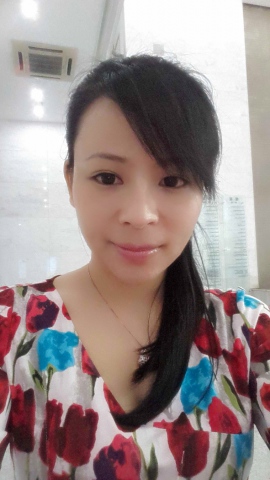 How to establish direct contacts with the Chinese market of electronic cigarettes?

As it is known, the main and the leading exhibition of electronic cigarettes in Asia is CECMOL. It is here that the e-cigarettes producers of the eastern region meet, and primarily, of course, Chinese companies.

Every year, this event brings together representatives of major Vaping industry brands (for example, the directors of such giants as eJoy, Blu and Joyetech) to introduce new products to the public and share plans for the development at the electronic cigarettes market.

Therefore, strengthening the links between the western and eastern vaping industries, at the conference CIS Vapour Dialogues will speak Roger Luo, the CEO of CECMOL and the main link for dialogue with the Chinese market.

In addition to conducting the Eastern Conference, Luo also leads the team in organizing the first summit on electronic cigarettes in China, - International Vapor Expo, event, which brings together the key suppliers in the domestic market.

Accordingly, during the CIS Vapour Dialogues, the Speaker intends to establish dialogue with representatives of the Russian market of electronic cigarettes and, of course, for his part, will share inside information about industry trends in China.