What e-cigarette to choose to quit smoking | VapeExpo Moscow

Home
VAPEXPO news
What e-cigarette to choose to quit smoking 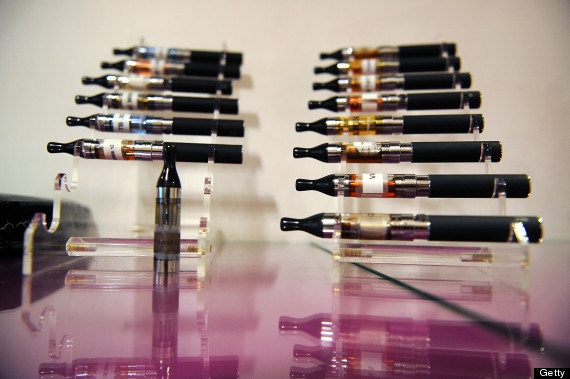 What e-cigarette to choose to quit smoking

Researchers find those using e-cigarettes daily, especially ones with refillable tanks, made more effort to give up smoking than infrequent users.

Based on the results of two new studies investigating the involvement of e-cigarettes in the process of quitting smoking, the researchers have concluded that e-cigarettes may help smokers trying to kick the habit, but only if they are used every day. At the same time, researchers have noted that for successful struggle with addiction, a dose of nicotine consumed through the device should be increased, so it may also be more beneficial to use the versions with refillable “tanks”, which could deliver a higher dose of nicotine depending on the dynamics of use.

Both studies were based on a survey of more than 1,500 smokers in December 2012, which was then followed up on a year later. The first study, published in the journal Addiction, found that 65% of those who were using an e-cigarette on a daily basis went on to attempt to give up smoking within the year.

Contrary to them, 44% of smokers who were not vaping did not quit smoking. There was no evidence that daily e-cigarette users were more likely to have managed to get rid of a tobacco habit, but 14% had reduced their tobacco consumption by at least half.

The second study, published in Nicotine and Tobacco Research, found that people trying to quit smoking were more successful if they used a refillable tank model of e-cigarette, which allows the user to vary the nicotine content and flavours in the liquid it contains.

Here is one point in favour of a refillable tank model of e-cigarettes for beginners.