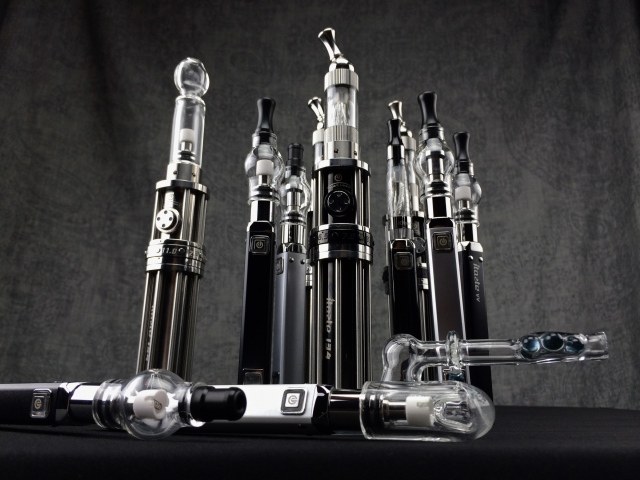 The end of Cold War: time for rough tricks

Last ten years will be remembered by e-cig manufacturers as happy industry adolescence, when they could spread advertising, participate in anti-tobacco campaigns and distribute products without excise or any other tax.

History completes its circle, and as it was in 1964 when cigarette packs began printing warnings of cigarettes danger for health, once again, on March 30, 2015, California Department of Public Health started the first anti-vaping campaign.

And it would be OK, but the motives are clearly not genuine. Standout campaign name - Still Blowing Smoke - covers distorted information and materialistic interests.

The first thing that captures your eye on the initiative website is facts twisted to the opposite. All toxins and hazards found in cigarettes have been assigned to e-cigs: toluol, nickel, lead, benzene etc. Passive vaping also became dangerous. They also didn’t forget to remind us about the harm of nicotine. There’s even a source on the bottom of the page to make it believable: short medical article dd February, 2015.

But vaping community has mobilized its efforts fast and just in couple of days, there was an almost identical website - Not Blowing Smoke - taking a definite defensive swing: “There's a lot that CA* Public Health isn't telling us about vaping. Such as... vaping is small business, not big tobacco!”.

Next, there’s a list of facts, from the sales reduction for tobacco companies to vaping. E.g. did you know that vapor clears away in 11 seconds, and smoke stays for 20 minutes? And that vaping nowadays is a $2 bn industry?

Ultimately, a wave of angry complaints on Facebook and open protests have blinded off an ad campaign. But judging from the fact that a governmental organization has used a smear campaign, it’s worth noticing that e-cig industry has left its teenage years and grown up to be taken as a serious threat to authorities’ tobacco lobby.

Talking about a tobacco lobby, call me paranoiac, but it was on 17-21 of March when World Conference on Tobacco or Health defined e-cigs an efficient way to deal with tobacco addiction. The date coincides with the date of anti-vaping campaign launch.

This topic will always be expanded with victories and losses of global vaping community, so let’s vape together!