MGNT v1.5 – all about details, aren’t they? | VapeExpo Moscow

Home
Industry news
MGNT v1.5 – all about details, aren’t they? 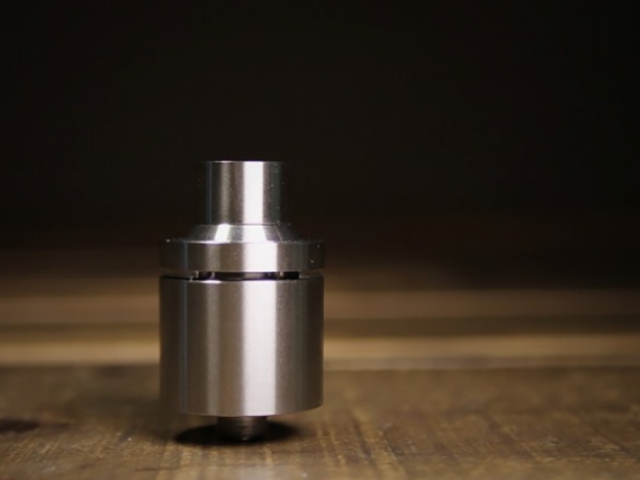 The Shado Vapor presented its first atomizer several months ago, but it didn’t become popular among vapers. Something had to be done about it, and The Shado Vapor decided to update its device a bit. Thus, MGNT v1.5 RDA appeared.

For those not in the know: a previous version has several interesting constructional features. A top cap was the main one. It was attached to the tank with magnets. It is surprising that engineers figured this out just recently.

Well, this feature has not been removed, so MGNT fans can chill out. The changes include serviced atomizer base, posts and coils airflow. However, the device still has the upper flow. According to the manufacturer, it doesn’t prevent RDA from producing clouds. It can easily contain claptons of any size.

Besides, the new version has a replaceable drip tip. Previously, it was a one-piece construction and it couldn’t be removed from the top cap. But now you can install your own one. Truly speaking, it doesn’t have common rubbers, but carving instead. It is unclear where special drip tips can be bought. We hope that the manufacturer will provide this information in its new format.