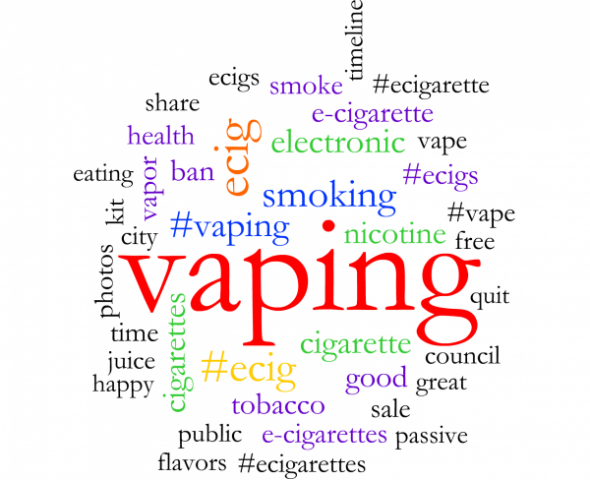 During the debate "vaping vs smoking", one of the jaded agreements against vaping is an absence of long-term studies. Although the industry has been existing for over 10 years without any loss, and debates have appeared since its origin, nobody has conducted or at least started a "long-term study" yet.

All previous observations of vapers, as well as the dynamics of quitting smoking via vaping, apparently, haven't been taken into account. That is why, the University of Wisconsin Center for Tobacco Research has been conducting a new "long-term study." The project will be financed by already known and beloved Food and Drug Administration (FDA) and will cost $ 3.7 million.

The study will involve 150 tobacco smokers and, for comparison, 250 vapers. The scientists will observe the dynamics of change in the pattern of use of the product, analyze the degree of addiction, the presence of withdrawal symptoms, and register successful cases of quitting smoking and lifestyle modifications.

The project goal set by the scientists is "to understand the relationship between vaping and nicotine addiction and withdrawal" as well as to study long-term effects of e-cigarettes on health. The preliminary tests conducted by the Center for Tobacco Research have demonstrated the safety of vaping as compared to smoking. However, due to the beginning of a new wave of confrontation between the FDA and vaping community in the United States, the university is going to undertake a long-term study, which will last for several years.

While the scientists are making analyzes and counting tubes, the FDA will continue to push the bills and anti-vaping campaigns. Nevertheless, it will not prevent us to hold VAPEXPO in Moscow.