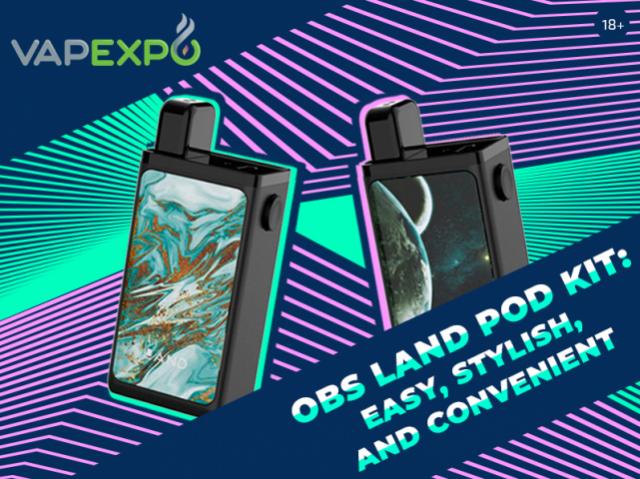 Meet a novelty by a well-known Chinese manufacturer, OBS: Land Pod. It is the first pod-style device introduced by the company. Well, what are its features?

The new vaping device is produced by OBS, a company specializing in the development of rebuildable dripping tank atomizers with decent taste experience. Company’s core production facilities are located in China (Shenzhen). The manufacturer is known by the high-quality assembling of vaping devices and excellent product characteristics.

OBS has developed such interesting RDTA models as Crius Plus RTA and OBS Crius RTA designed from scratch in accordance with the requirements of experienced vapers. This time, the producer decided to experiment with a brand-new area, namely pod devices. So, what’s different about Land Pod Kit? What can it offer?

The device is pretty simple and compact. It is supplied in the rectangular body and is issued in five colors: White, Earth, Ripple, Black, and Original. The pod is not high: 73mm. Besides, it is equipped with a retractile cartridge that can be hidden inside the body using a special switch. The silicon plug is sidewise. Removing it, users can fill the cartridge with 1.5ml e-liquid. 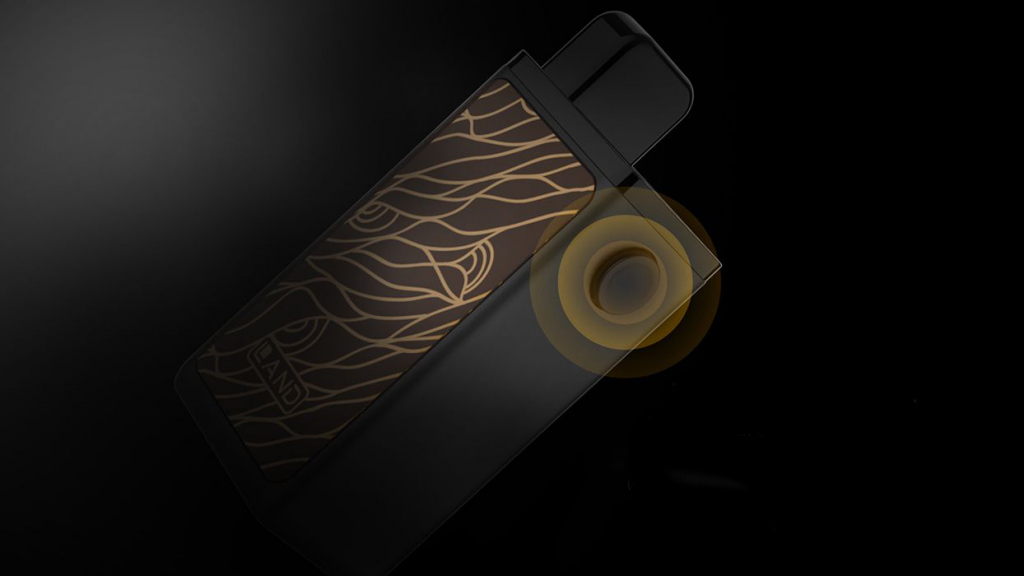 The mod has the fire button allowing to turn it on and off. It is also responsible for vapor supply. Unfortunately, the device power is not adjusted. However, the manufacturer has added a promising option: firmware upgrade, which means hypothetical functional improvements in the future. The device is non-serviceable. The built-in vaporizer is designed for nicotine e-juices, including salt ones. 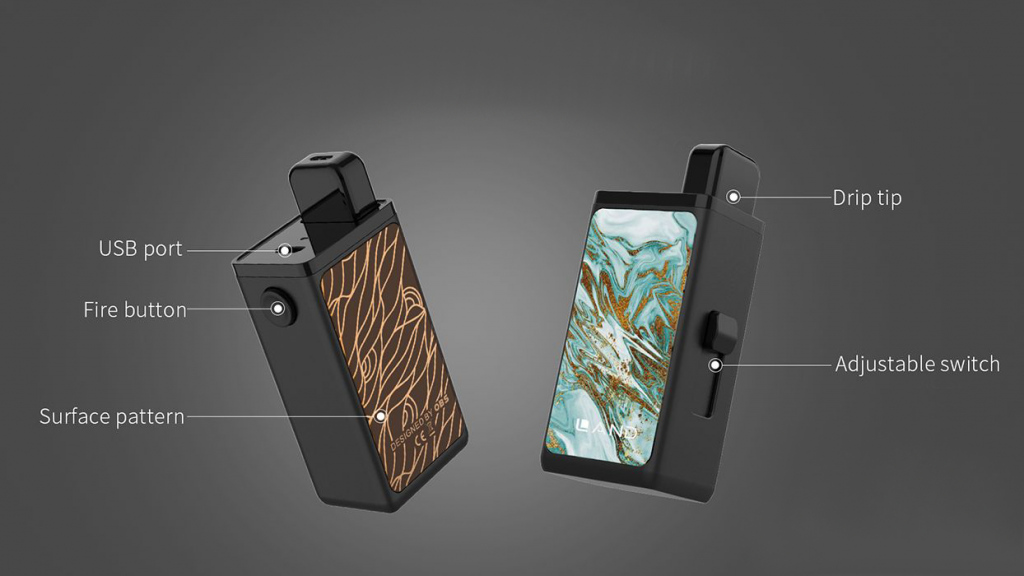 The device operates with a single type of integrated coils of 1.4Ω resistance. It is equipped with the 750mAh battery and can be promptly recharged in one hour.