From D to T: Stargate RTA by Tobeco with Goon posts | VapeExpo Moscow 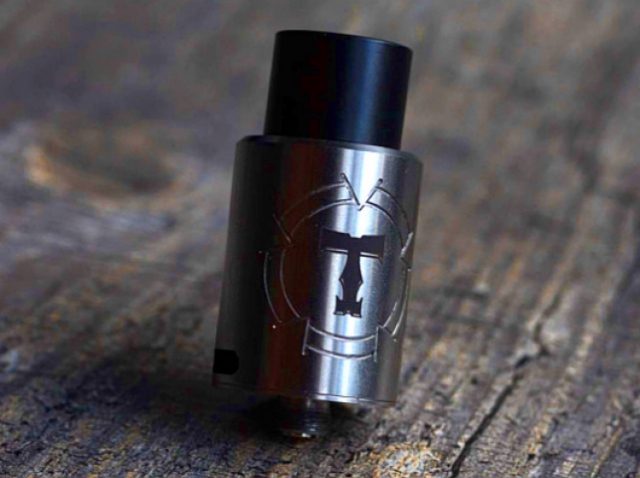 From D to T: Stargate RTA by Tobeco with Goon posts

Surely everyone has heard about Tobeco. At least, everyone among vapers. The company can clone more famous brands pretty well, although few are aware that it produces its own high-quality gadgets as well. Generally, it focuses on atomizers. Today we are going to talk about Stargate RТA.

Recently, the company has announced Stargate RDA product, positioning it as a powerful rebuildable dripping atomizer, suitable for various coils for producing lots of vapor. After releasing this RDA, manufacturers have decided to make a light version for calm vaping. Besides, the tank should have an uncommon base, which many vapers will like.

Why this base is so good? Let’s recall Goon RDA. Many people liked this product, especially after the powerful assembly line production of Velocity post atomizers. Goon version was appreciated by everyone, including manufacturers. As a result, a lot of atomizers with similar or slightly changed bases appear on the market, such as Stargate RDA and then Stargate RTA.

The deck is based on two vertical platforms with a special press mechanism. There is enough space to install coils’ legs. Vaping newcomers will become familiar with this base fast: it is quite transparent and understandable.

Tank diameter is 25 mm and capacity is only 4 ml. It can be filled through 3 holes under a top cover. The model allows to regulate a level of filling e-liquid into a vaporizer tank, which is very comfortable while using an atomizer. Air comes to coils via two external slots for airflow and two base holes that deliver air to coils.

Tobeco has brought to life a good commercial idea: while the market is full of post RDAs, the situation with tanks is a bit different, and the company has struck the right moment. Stargate RTA is a successful solution for a person who would like to try this very base type.

As to the manufacture quality, despite the foretime, Tobeco is famous by high-quality products, so Stargate is worth to be bought.