No vaping in pizzerias of Irkutsk | VapeExpo Moscow

Home
Industry news
No vaping in pizzerias of Irkutsk 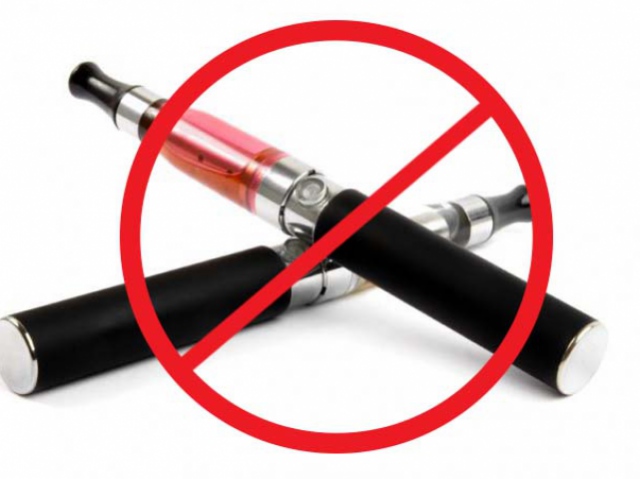 No vaping in pizzerias of Irkutsk

A “No vaping!” sign has recently appeared in one of the pizza chains of Irkutsk. There is no law which limits vaping in public places yet but the administrator Alena Ovcharenko thinks that such restriction is necessary.

“The use of electronic inhalers in public places, especially in the presence of children and teenagers who visit us regularly, is similar to the propaganda of smoking. It is difficult to say whether it is vapor or smoke, with or without narcotic substances”, she says.

Public opinions regarding the new trend are divided. Some think that vaping is virtually safe because vapor doesn’t contain combustion products. Others believe that turning from smoking to vaping is bargaining one trouble for another. Anyway, despite a multitude of conducted researches, scientists haven’t reached a consensus about the influence of vaping on human organism.

The issue remains open at the national level. Currently, electronic inhalers are equated with traditional cigarettes which will lead to the antismoking law being applied to vaping.

One thing we know for sure is that starting from next year vaping will become quite costly because the state is imposing an excise on e-liquids containing nicotine. The tax will amount to 10 rubles a milliliter.

Vapeshop owners are concerned since almost double increase in price of stores’ main assortment will damage their business; vaping market will be full of clandestine products.