Will vaping win fight against overweight of ex-smoker? | VapeExpo Moscow 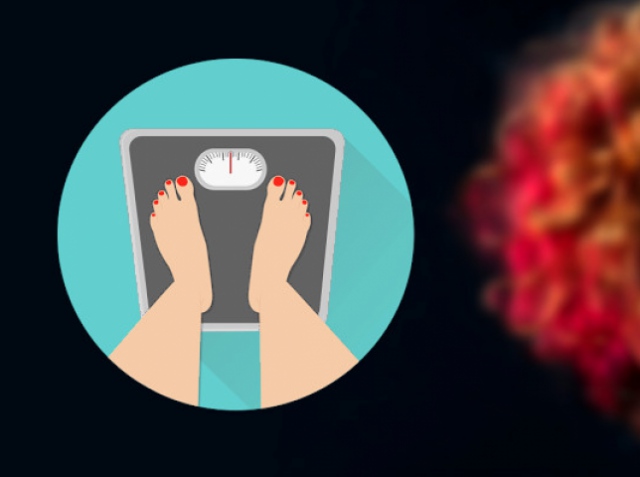 Will vaping win fight against overweight of ex-smoker?

It is widely stated that if a person gives up smoking, they risk gaining extra kilograms suddenly. Vapers that have smoked previously are interested how vaping will influence weight gain and whether it can help to escape extra weight tragedy after leaving off smoking.

There is a scientific article by unknown medicine experts, making an assumption that vaping can be a way out for those who have given up smoking and fear to put on weight. The article was published in Nicotine & Tobacco Research journal.

When the smoking trend in the West declined, the amount of people suffering from fatness suddenly increased. Not only does it look non-aesthetic, but it also causes serious health problems. Additional load on the heart leads to cardiovascular diseases. Obesity can also causes cancer, pancreatic diabetes and other dangerous diseases. Thus, scientists decided to find out whether vaping will help to escape consequences after quitting smoking.

Scientists say that nicotine suppresses appetite and increases metabolic rate, preventing weight gain. It is because of this very reason that the use of Chantix and Zyban drugs won’t prevent those who have given up smoking from gaining extra kilograms. Researchers have developed the following hypothesis: it is vaping that is an alternative to smoking, helping to escape obesity. The amount of nicotine in an e-cig is easy controlled. Even if a vaper reduces the nicotine dose in consumed e-liquids gradually, their body will keep receiving it.

According to one of study group participants, if a vaper wants to quit a nicotine addiction, they should reduce nicotine content in e-liquid step by step. Even if a vaper gets back to heavy doses once again, in any case, vaping allows to control nicotine content unlike NRT (nicotine replacement therapy).

One promises to keep studying this issue. Scientists want to find out whether, for instance, dessert flavours of e-juices will be able to reduce vaper’s sweet cravings. No matter what conclusion researchers will come to, it is already known for certain that vaping is much less harmful than smoking. So, if you smoke but wish to care of your health, enter the world of vaping.