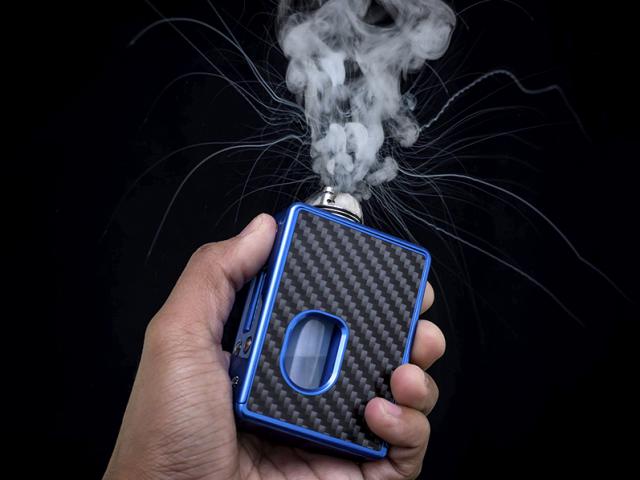 Do you vape quite often within 24 hours? If so, you have definitely faced a situation when your mod heats up. There are several reasons explaining this phenomenon.

Firstly, do not forget that it’s an electronic device. So, it is obvious that voltage results in increasing temperature of any gadgets. It is caused by the fact that a battery and microchips overheat. Any battery has its own amperage, thus the bigger current rate, the more power. Consequently, the higher power, the faster vaper’s box mod will heat up.

If one chooses low-power vaping, overheating can be avoided, except for the battery part.

The same concept refers to mechanical mods. If a mech mod runs hot too much, you should reduce device power and capacity.

Sometimes not only a battery case but also an atomizer can overheat. There is the explanation as well. If an RDA runs hot, it means that a vaporizer inside the device has reached high temperature. This process is required to make e-liquid turn into vapor due to condensed fluid getting into body walls.

In general, general, it’s not dangerous. Such devices are designed for high temperature operation, therefore they won’t be damaged.

Find out more at VAPEXPO MOSCOW 2017!