Why you shouldn’t vape in Thailand | VapeExpo Moscow

Home
Industry news
Why you shouldn’t vape in Thailand 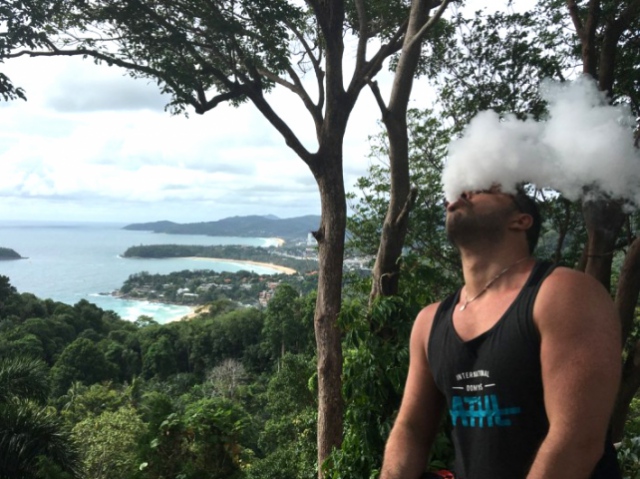 Why you shouldn’t vape in Thailand

First, this country banned the import and export of vaping devices. Now you can get a fine or even some prison time for using one.

This was announced by the agency employee Pat Waterton. According to her, she learned about the restrictions when her nephew was at risk of going to jail for vaping. He was supposed to pay a £125 bribe to avoid imprisonment. After the incident, Pat decided to spread the information as widely and as soon as possible.

The UK Foreign and Commonwealth Office recommends restricting import of vape devices and e-liquids to Thailand. The Office reports that this could lead to device and e-liquid confiscation, fines and even imprisonment for up to 10 years.

The British Ministry recommendation is confirmed by a Tourism Authority of Thailand representative.