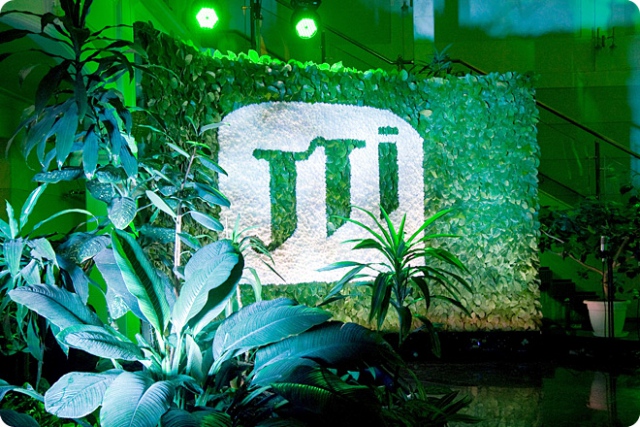 Tobacco corporations continue their expansion in the electronic cigarettes industry. This time, the third largest producer of tobacco in the world and Japan's largest tobacco company Japan Tobacco Inc. announced of impending purchase.

Now, tobacco companies are going to acquire Logic, a leading American manufacturer of one-use electronic cigarettes. The company, with headquarters in New Jersey, entered the market nearly three years ago and in that time has managed to firmly secure for itself the first place in the charts of disposable electronic cigarettes of the USA.

The cost of the deal has not yet been disclosed. However, based on experience from previous acquisitions, the issue price will vary within the range of $100 million. It is not much, given the scale of the market, to which the Japanese will be able to come.

Let us remind you that in the last few years, this is the third such purchase of tobacco corporations. The first sign was the acquisition of Blu E-cigs by the company Lorillard (Kool, Winston, Salem) for $154 million. Then, the tobacco corporation Altira (Philip Morris) bought Green Smoke, which essentially left on the market only two strong, independent players NJOY and V2 Cigs .

The next victim of absorption will be known at the conference CIS Vapour Dialogues.

We are waiting for you at VAPEXPO!