Speeder by Aspire – a box mod from “archimanufacturer” | VapeExpo Moscow 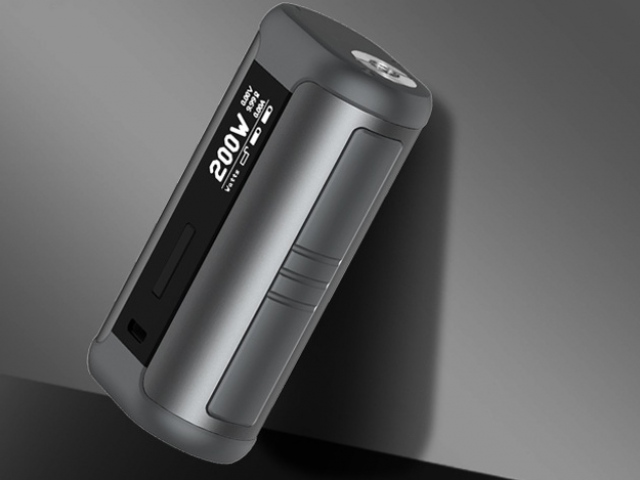 Speeder by Aspire – a box mod from “archimanufacturer”

Aspire Company appeared at the dawn of the vape market and influenced it significantly. As time passed, new manufacturers became leaders but Aspire continued to maintain its reputation. Its novelty - Speeder 200W – proves that.

The fact that Aspire specializes in the simplest devices didn’t stop the company from trying its hand in manufacturing powerful mods. Let’s talk about it in detail.

The box mod looks stylish. The manufacturer changed the usual parallelepiped to a cylinder: an ellipse is at its base. As a result, it is more convenient to hold it in a hand. It is available in three colors: black, silverfish grey and beige with white insets.

The box mod cannot boast about its technical characteristics. No wonder. The company has never tried to produce a superpowerful chip. This mod is an average one.

The mod works on two 18650 batteries charged from micro-USB. You can use the last one to upgrade the device.

Speeder 200W by Aspire is a worthy box mod developed by one of the most experienced manufacturers. It costs $50.