WHO Decided Not To Impose Ban On Electronic Cigarettes | VapeExpo Moscow 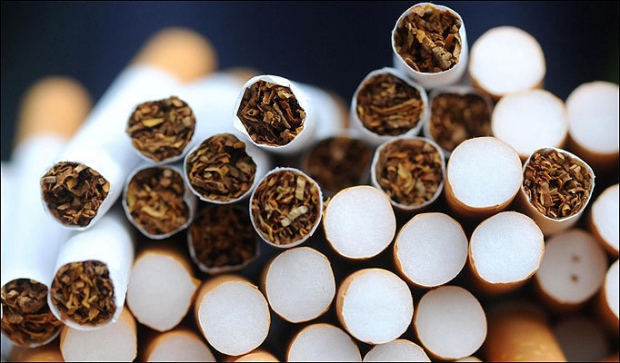 WHO Decided Not To Impose Ban On Electronic Cigarettes

Experts say that e-cigs are much safer than traditional cigarettes.

Expert: “81 per cent of responders quit smoking because of e-cigs” / socportal.info

During the 16th Global conference organized by WHO, called Tobacco OR Health, experts said that we must secure the possibility of using electronic cigarettes to reduce tobacco  smoking.

“We need to continue with scientific research (influence of e-cigs on healthy population,) but we shouldn’t close the doors for electronic cigarettes as a potential tool for reducing the levels of smoking,” said the official conference website.

The Onassis Cardiac Surgery Centre (Athens, Greece) employee Konstantinos Farsalinos presented a research showing the use of e-cigs in the USA and Europe, involving about 19 500 participants.

“The study discovered that 81% of respondents have quit smoking because of e-cigs. Moreover, most of them were able to stop using tobacco products within the first month of turning to electronic cigarettes,” said Konstantinos Farsalinos.

The Greek expert thinks that “if at least 3% of smokers switch over to e-cigs, that would save more than 2 mln lives in the next 20 years.”

“E-cigs is not the most drastic way of getting nicotine to user’s blood. Nobody says that e-cigs are 100 per cent safe. But they’re much safer than usual cigarettes. We are choosing the lesser of two evils. That’s why there’s no need for strict e-cig and nicotine vaporizers regulation to be implemented,” said Etter.

The conference on Tobacco OR Health is held annually and is considered to be one of the biggest international antismoking forums. Participants include WHO members, famous political and public figures. This year, the conference took place on 17-21 of March, in Abu Dhabi (UAE).