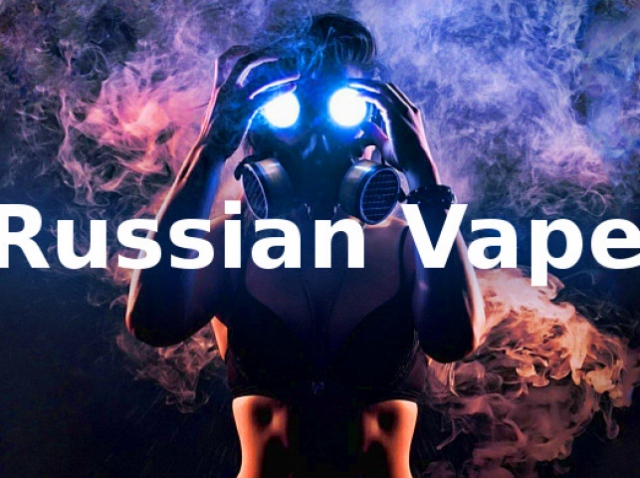 Russian vape is a grandiose subculture, which formed just in a couple of years, after the first Russian vape shop was opened. Currently, there are many specialized shops in Russia, domestically produced e-liquids are available in the market, festivals are regularly held, and cloud chasing contests are organized.

But the most indicative illustration of the fact that vape Russia community is flourishing and actively developing is the organization of the fourth exhibition-conference for major players of Russian vape – VAPEXPO Moscow 2016.

Year by year, the healthy alternative to smoking is attracting more and more supporters. And this is not surprising, as the industry has fundamentally changed within two years of its existence on the territory of Russia: with the introduction of advanced devices, which can be synchronized with a phone, as well as temperature control mode, charging, powerful batteries, voltage supply. There is a wide assortment of e-liquids and accessories available in the market.

Would you like to find out more about new developments of the industry, try all possible e-liquids, test devices and win valuable prizes? Then attend the IV international exhibition-conference on electronic cigarettes, inhalers and vaporizers, VAPEXPO Moscow 2016 that will be held on December 9-10. Register and vape with us!