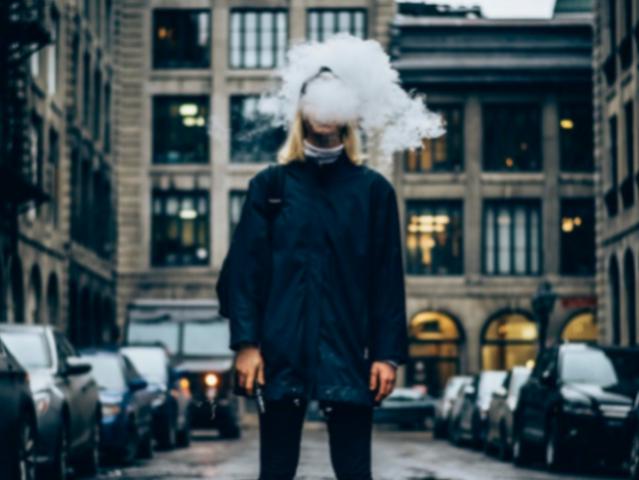 Let’s assume that you have bought a new device and a year’s supply of premium e-juices. Or a half year’s supply. “Now I can easily go out and vape wherever I want,” you thought. “Why not? Vapor isn’t smoke and everybody’s ok with everything.”

Not everybody. Not everything.

It’s not a coincidence that there’s a notion “culture of vaping” which means that vaping isn’t just a new movement but a movement with good manners.

To make the vape community a real culture, vapers developed their own etiquette. It’s not prescribed anywhere but polite vapers adhere to it automatically.

Beginners should study it and comply with it since vaping is a young phenomenon. It is important to show that it’s not only in favor of a healthy lifestyle but also of culture. Society will appreciate vapers and won’t identify them as smokers (which is relevant from the legislative point of view).

Here are a few simple but important rules. Follow them and vaping will be associated with politeness and decency.

That’s it! Only 7 rules which are narrowed down to one: respect interests of other people. Remember: you represent vaping. Every vaper is responsible for this wonderful movement. Let’s prove it with our deeds.